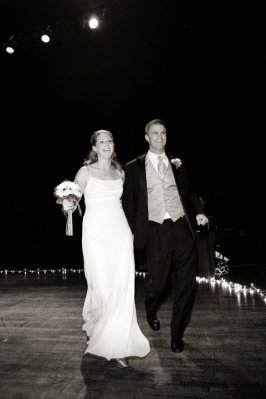 A Surly Furious Can is Red,
A Surly OverRated Can is Blue,
Five Years ago on this Day,
I happily got married to you.
(The Honeymoon)
Russian River’s Logo has a Pine Tree,
The one for Lagunitas has a Dog,
We drank beer at both places,
A Redwood would make a big log.
(1-Year Anniversary)
Double Mountain had great beer,
Everybody’s had good food,
We hiked Multnomah Falls,
Because we were in the mood. 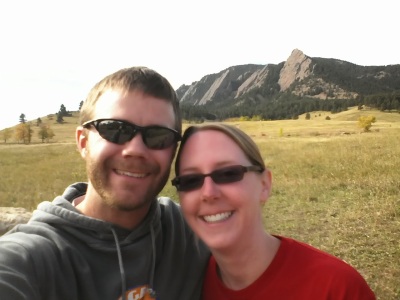 (2-Year Anniversary)
We got a free tour at New Belgium,
At Avery we met up with Joe P,
We hiked to the top of the Flat Irons,
From there it was easy to see 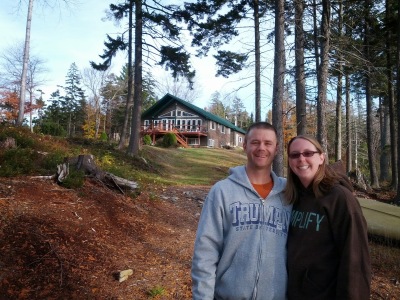 (3-Year Anniversary)
We got our 4 beers from Allagash,
Maine Beer Co was our Holy Grail,
I took a cool pic of the sunset,
And we hiked the Appalachian Trail. 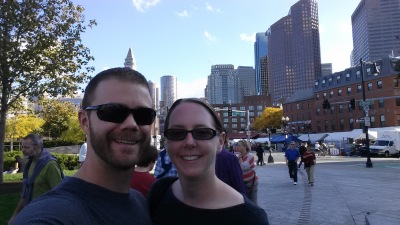 (4-Year Anniversary)
Harpoon was a big brewery,
Trillium was a great find,
The Freedom Trail took forever,
since beer kept getting us behind. 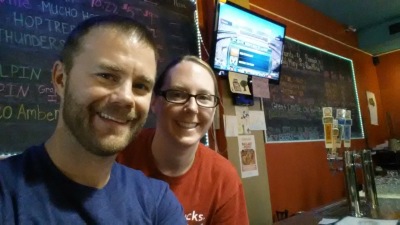 (5-Year Anniversary)
The move messed with Fall Break,
My 20-year got in the way,
So we’ll celebrate our 5-year,
with beer and hiking on a different day.
Love you, sweetheart!